New York – January 17, 2018 – Pink it is. Germinder + Associates, a woman-owned marketing communications firm specializing in the $69 billon pet and vet sectors, today unveiled a new, vibrant pink logo. The firm also announced a new “Power of Pink: A Personal Story” initiative focused on women’s storytelling. Both are part of the company’s 20th anniversary celebration that kicks off at the company’s affiliated Goodnewsforpets™ Booth 3342, VMX 2018, Feb. 3-7, 2018. #Germinder20

“Celebrating our 20th anniversary year at a time of renewed discussion of women’s issues is incredible timing. I didn’t launch this company to define myself as a woman leader, but here I am, 20 years on, with something to say about my experience as a businesswoman – the challenges and the triumphs,” said Lea-Ann Germinder, APR, Fellow PRSA, President and Founder of Germinder + Associates, Publisher of Goodnewsforpets and Founder of GNFP Digital.

The new mark of Germinder + Associates now incorporates the familiar Goodnewsforpets and GNFP Digital dog and cat within the typeface, but the pink logo color was chosen to both embrace the company’s heritage as a woman-owned business and honor victims of and survivors of breast cancer. Germinder passed her five-year breast cancer survivor mark in December 2017 and now wears the pink with pride.

“The logo is part of my story. I wasn’t ready to be public about my battle with breast cancer right after Superstorm Sandy in New York. I broke my leg walking my two rescue dogs at the same time. With the help of others, I toughed it out, ran a business and am very fortunate it worked out. This new logo is my way of saying we are not only woman-owned but I’ve also won some battles too. It feels pretty good to be able to say that,” said Germinder. 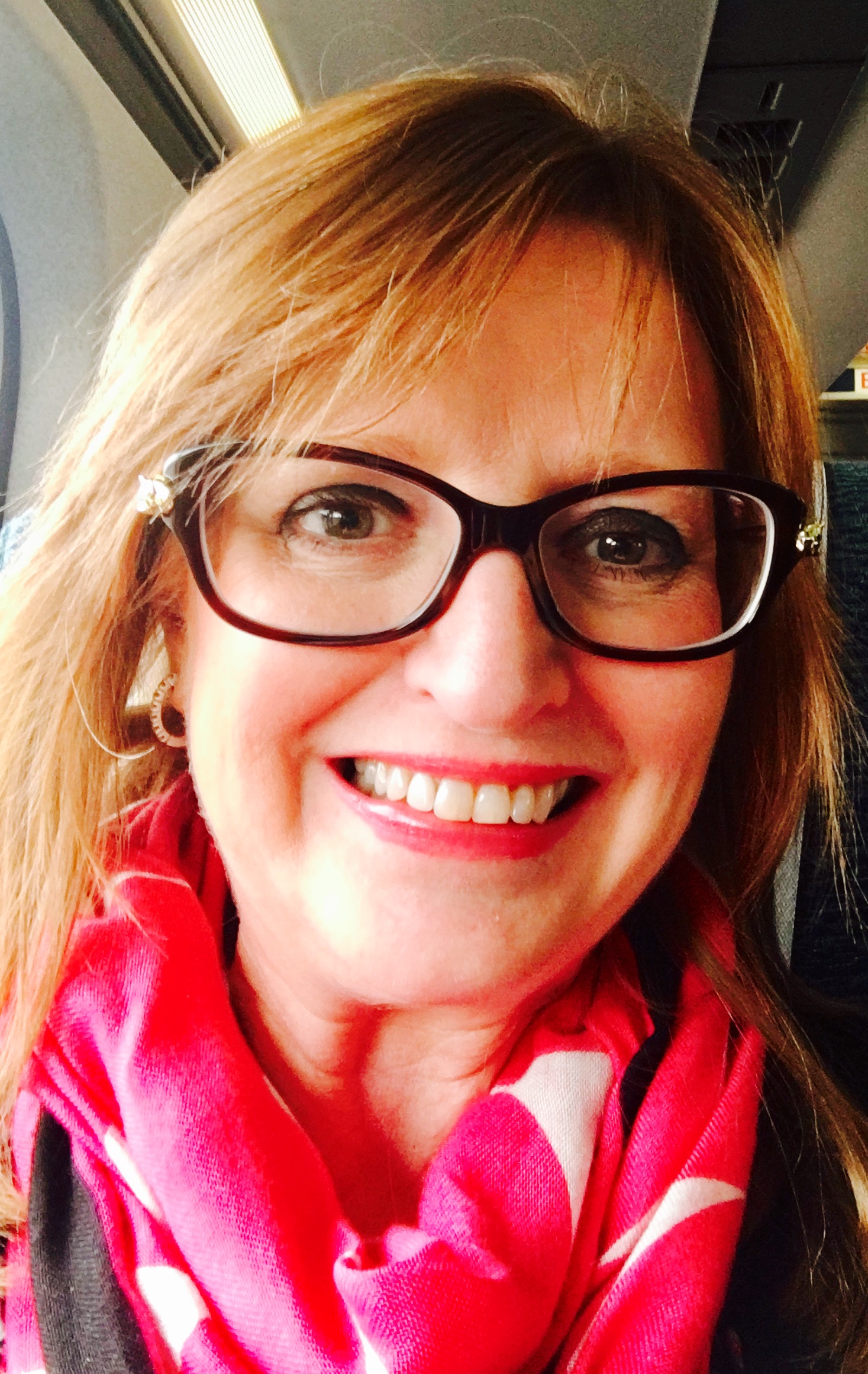 Germinder is investing back into issues that matter as well. Since 1998, Germinder and Goodnewsforpets have donated both inkind and dollars through the Germinder Giving Back Program. In 2018, Germinder + Associates has set aside a special 20th Anniversary Year Fund of $27,500. The first recipient is The Weill Cornell Breast Center at the Weill Cornell Medical College/New York Presbyterian Hospital, an integrated, multi-disciplinary care center where Germinder was treated.

Another recipient is the Clara Goy Foundation in memory of Germinder’s brother-in-law, Gene Melleno, a girl’s high school basketball coach who passed away Jan. 1, 2018. Additional announcements of other donations and stories related to Germinder’s 20th Anniversary will be made as the year progresses.

“Pink is part of my story, our company’s story, and these first donations are personal to me. Storytelling is what we do best. We have other compelling stories to tell and related contributions to make. We look forward to shedding a light on more men and women who have touched us, who have helped us both personally and professionally achieve success over our 20 years in business. We want to add to the overall women empowerment story and to help others along the way. We are thrilled to embark on this journey and see where it leads. Let the 20th anniversary celebration begin,” said Germinder.

Germinder + Associates was launched in 1998 and provides best in class communications services in the $69 billion pet and vet sectors. The wholly woman-owned company was originally founded by Lea-Ann Germinder, APR, Fellow PRSA in Kansas City and now has offices in New York City and Kansas City. The company has created category-building iconic campaigns, turnkey services, connects and consults with executives in both established companies and organizations interested in entering the vet and pet industries in the U.S.

Goodnewsforpets was launched in 2000 and is a Germinder-owned digital publishing platform that combines an award-winning website and social media channels to curate news of interest and importance to pet parents, veterinary professionals and the pet industry. Advertising, unsponsored and sponsored content distribution are available.

GNFP Digital™ was launched in 2017 and provides a wide range of services based on Germinder and Goodnewsforpets’ expertise. The custom digital content development services and distribution services are offered for both national brands and smaller organizations.